Innate immunity really is the first line of immune defence. Like a well-organised army, the immune system has a rapid response team, acting in a reliable and predictable way every time. We call this innate because it is a natural mechanism that exists even before we ever encounter any threat.

Other parts of our immune defence need building and tweaking, and we call those adaptive or acquired immunity. They develop after the contact with aggressors and constitute the subsequent lines of defence, but they are beyond the scope of this article.

What are the components of innate immunity?

Even if we know nothing about the immune system, we are still aware that there are physical barriers that protect us. These are the epithelial surfaces (the skin and the linings of the digestive, respiratory, genital and urinary tracts). They also come with some chemical warfare attached: antimicrobial substances that act immediately if germs reach these surfaces.

However, our natural immunity doesn’t stop here. Different types of immune cells and chemicals are also part of the innate immunity, or our first line of immune defence. Both cells and defence molecules can either circulate in the bloodstream or they can be present in different organs and tissues throughout the body.

Interestingly, we find innate immunity components in plants and life forms from insects to mammals. Some of these are very similar or even identical to the ones found in humans.

A number of immune cells populations work together, or carry on tasks on their own, to protect us against invaders. When immune cells cooperate and communicate to conduct a precisely orchestrated attack, we call this inflammation.

How do innate immune cells fight? They can either gobble up whatever they recognise as foreign, they can stop the multiplication of germs, or they can kill germs directly.

When are innate immunity mechanisms triggered?

Innate immunity is there, ready to do its job even during the very first infection or tissue injury in someone’s life. It doesn’t rely on acquired memory, thus it is not very specific in recognising attackers.

This seems to be a limitation, but it is what allows innate immunity to act instantly. This feature is based on recognising structural patterns shared by families of microbes or by damaged host (self) cells. In an analogy suggested before, innate immunity is like the aggressive doorman that attacks anybody who tries to enter into the internal environment without wearing the right name tag – or rather whilst wearing the wrong name tag. No questions asked. All in the name of host protection.

Immune deficiencies affecting innate immunity components, are associated with a higher risk of infections even when the adaptive immunity is normal.

There are situations when innate immunity as the first line of defence cannot eliminate an infection. However, it is still there to keep the infection in check until the more potent, specific immunity kicks in. Moreover, innate immunity cells produce danger signals that trigger the adaptive mechanisms. They can even influence the kind of specific immune response to be developed. For example, some germs may be more effectively eliminated by antibodies, and some by immune cells.

Innate immune cells are genetically programmed to recognise a number of foreign structures. All cells of the same type can recognise the same danger signals.

In contrast, when people receive vaccinations, this is to develop acquired immunity. The virus is still the flu virus, but its external structure varies slightly from season to season, so the specific (acquired) cells that were able to recognise it the previous year, will likely miss it once its structure has changed. Thus, we vaccinate to develop a population of cells of the same type, but with different specificity.

We normally think about innate immunity as a defence component that doesn’t rely on memory. This is because the ability to recognise a set number of danger signals in genetically encoded in all these cells. However, recent discoveries have shown that some innate immunity cells seem to be more efficient in a subsequent encounter with the same virus. This led to uncovering a limited memory function within innate immunity (1).

Even more intriguing, research has revealed that it is possible to train the innate immunity. The next article in the series will look at how we can achieve this and what it means for health and disease.

In conclusion, innate immunity is essential in preventing, controlling or even eliminating infections, and in recognising and eliminating damaged or dead host cells.

It also sends signals that contribute to define the type of adaptive immune response that the host develops.

At The Allergy-Immunology Doctor we implement a thorough approach to immune function. This means accounting for diverse potential influences on our body, and continuously optimising health via comprehensive interventions.

If you would like to find out how suitable is our approach for your current goals, you can always book a free discovery call.

Discover the unexpected value of allergy experts for long COVID

Vitamin D in autoimmunity: is there a tested straightforward formula?

 Introducing the immune system. What is the sought-after good immunity? 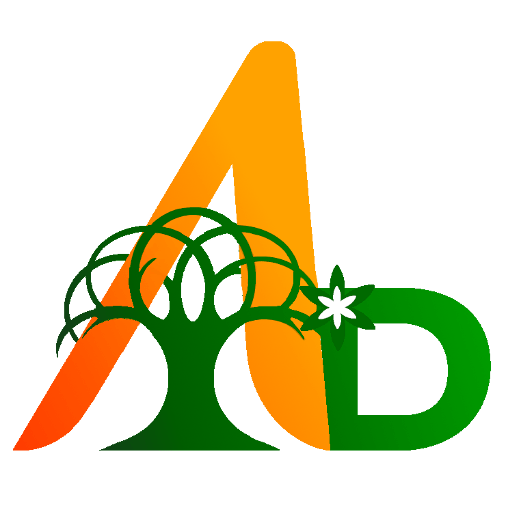